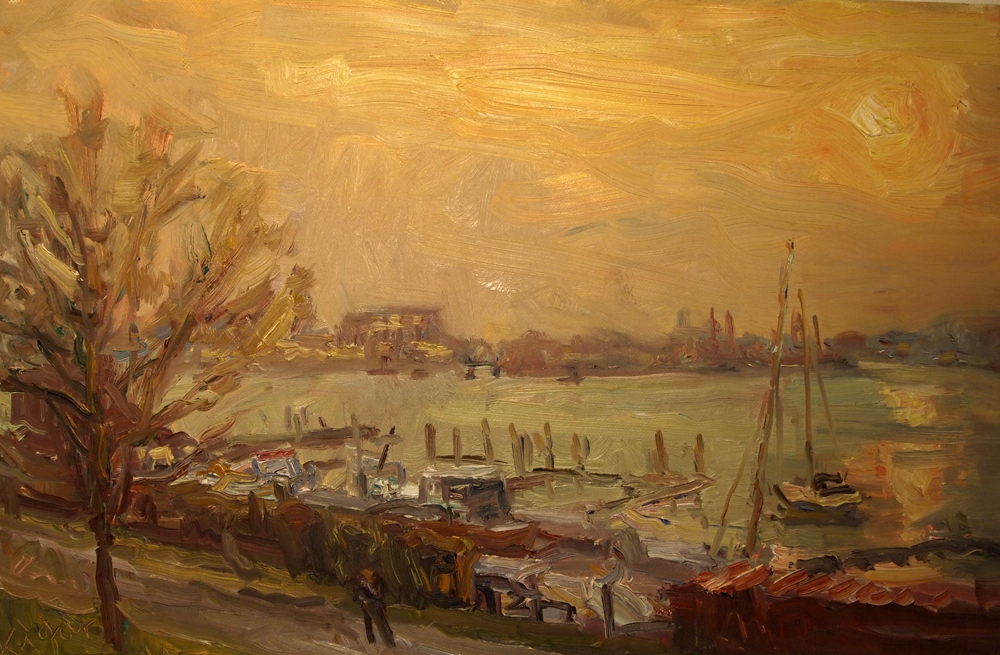 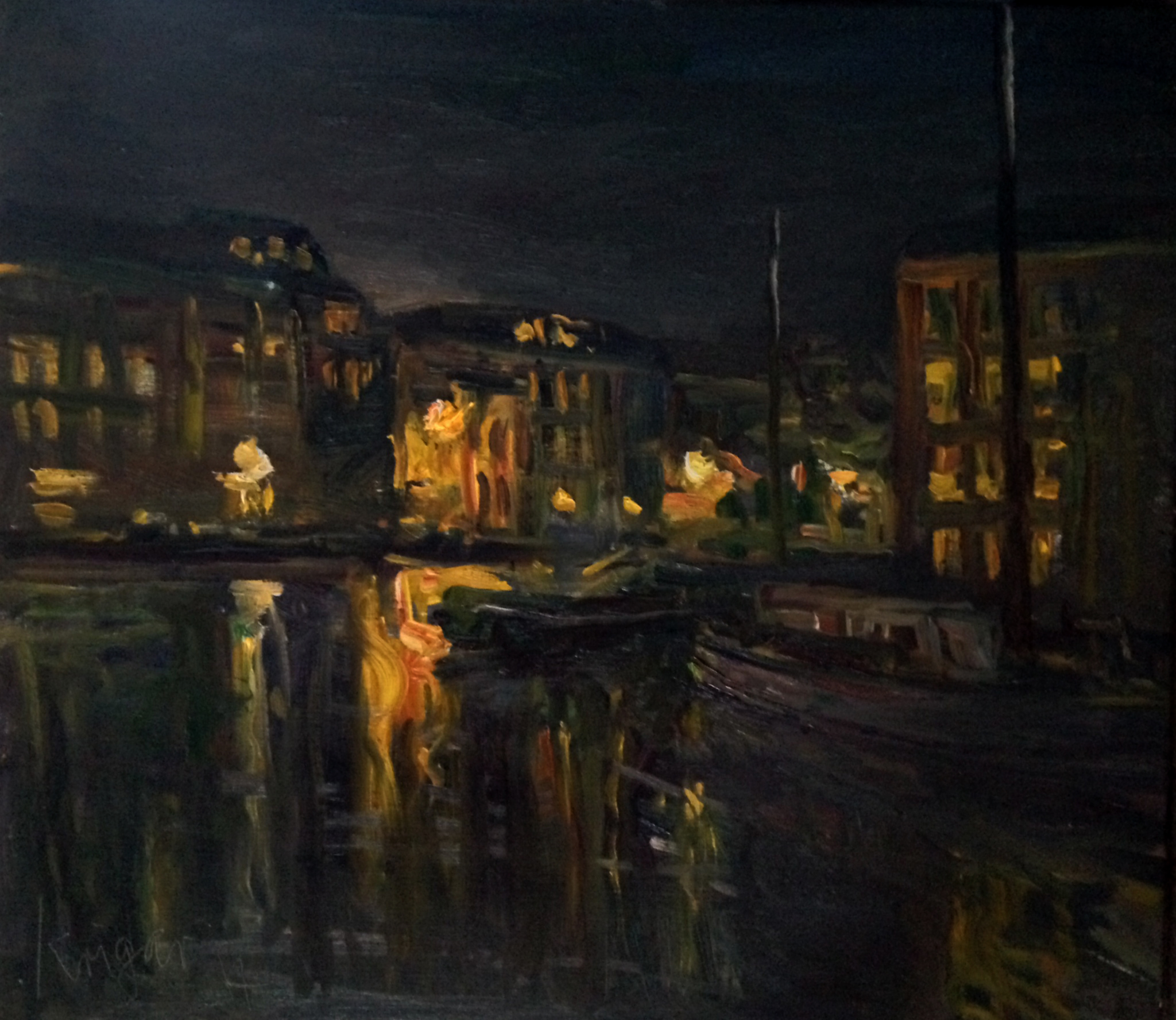 Please login to use all wishlist features

André Krigar 1952, Berlin) is a Modern German realist. He studied painting at the Berlin Hochschule der Künste. Since 1992 he joined the ‘Norddeutschen Realists’.

Krigar has an expressive style using oil on linen. A reoccurring themes are wide and vast landscapes as well as the huzzle and the bustle of the Berlin city life, where he currently lives and works. He is a true  plein air artist. 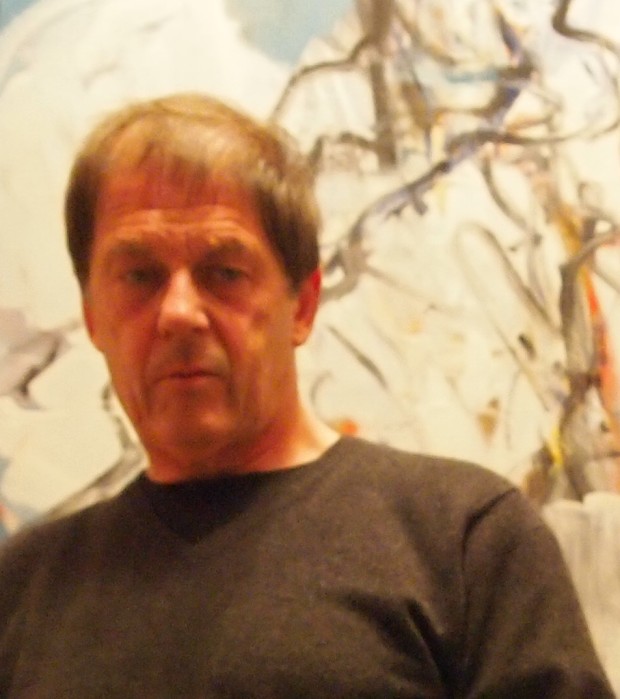